How to get to Northrend

Northrend is the icy setting of the Wrath of the Lich King expansion and boasts some of the best raids in the game.

You can't miss the towering Icecrown Citadel to the north, but I'd also recommend a visit up to Ulduar in Storm Peaks.

The capital city of the continent is Dalaran, a floating magical city that has a secret underbelly.

Use the Journey Planner: 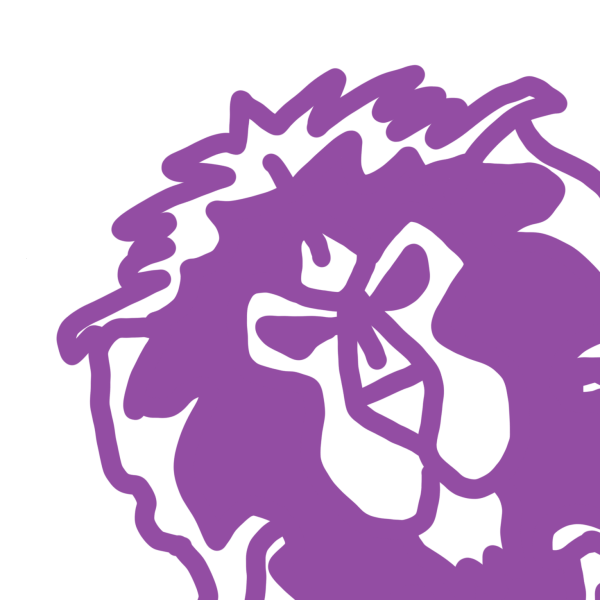 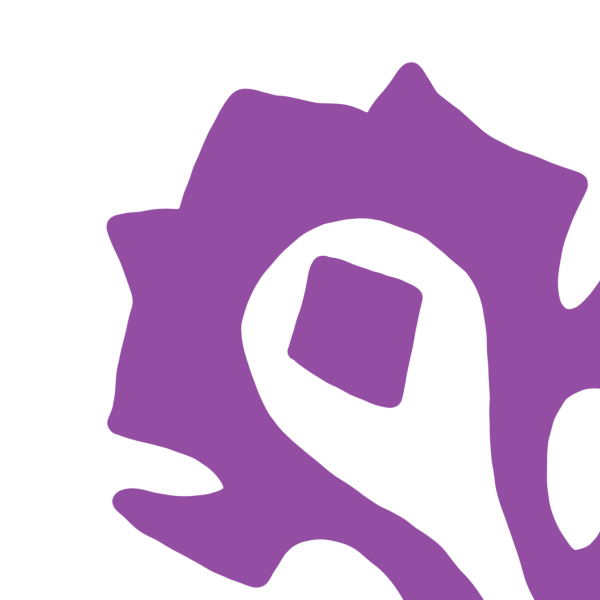 TomTom is a WoW addon that shows you how to get to these co-ordinates in game. Get the addon here.

Noted. So, where are you now?

Noted. So, where are you now?

If you wanted to pick up the flight path at some point, you can get to it via

There are some fantastic raids in Northrend, well worth exploring, (can you tell this was my favourite expansion?).

Icecrown Citadel can be found towards the south of Icecrown, north of Dalaran City.

Possibly my favourite raid of the expansion, Ulduar is an expansive instance, found in the North of Storm Peaks.

Ulduar's a huge complex, with four titan bosses that have some really fun hard-mode encounters. If you only try one raid from Northrend, I recommend this one.

Naxxramas is a raid that is floating in the sky in the far east of Dragonblight.

You have to fly up to the entrance, which can be a little tricky to find. It's on the underside, close to the centre at 87.4, 50.8

The raid is divided into four themed quarters, which you can tackle in any order you choose.

Trial of the Crusader

This raid is a bit of an unusual one. You stand in an arena, facing four challengers. Defeating each in turn will plummet you to the Icy Depths below to face the final boss, Anub'arak.

The entrance is within the Argent Tournament Grounds in Icecrown, within the main round building there. Don't fly into the dungeon by accident, the raid entrance is on the east side at 75.2, 21.7

This is a four-boss instance that is only available to players while your faction controls Wintergrasp, the PvP zone in Northrend.

If your faction have it, it's a quick raid to poke your head into. It's unusual in that the bosses drop PvP gear, so it's pretty handy for transmog.

A single boss instance within Dragonflight - three Twilight Drakes surround the boss, with the difficulty ramping up depending on how many drakes are kept alive.

It can be quite tricky to find. If you go to Wyrmrest Temple in Dragonblight, follow the road that leads up to the temple, which goes through some cracked ice. This is the entrance to the lower area of the temple, where the instance portal can be found at 59.8, 56.8

Another single dragon instance, this one is also underneath Wyrmrest Temple in Dragonblight, at 61.5, 52.6

The Eye of Eternity

Malygos, the single boss of this raid, has a chance to drop some cool mounts so this one is worth a look.

It's within The Nexus on Coldarra, the icy island to the west of Borean Tundra. There are two instance portals in the tower - you're after the upper one at 27.7, 27.1 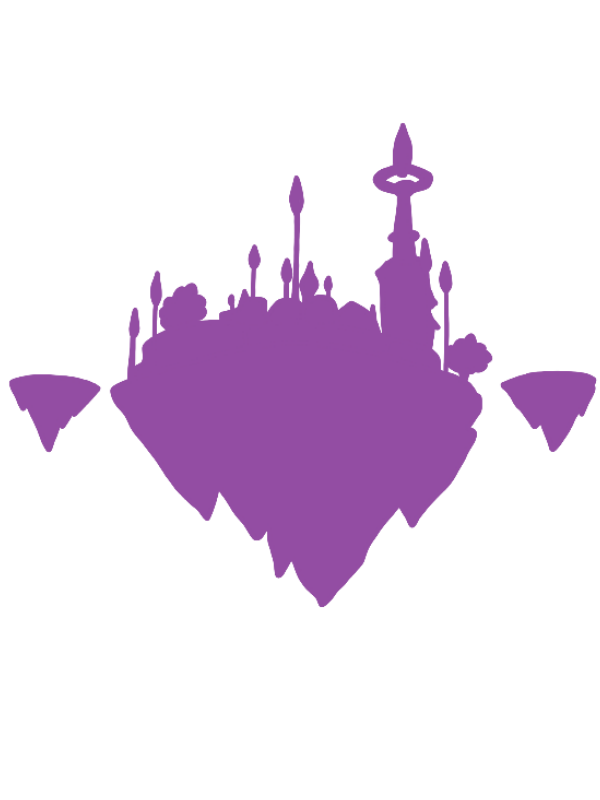